Are You Suffering from constant Electromagnetic Radiation Exposure?

Electromagnetic Radiation is all around us every day.

Smart phones, smart meters, laptops, ipads, baby monitors and more. We are constantly bombarded with Wifi, bluetooth, microwaves and other bands of the electromagnetic spectrum.

And outside Our house or office are the Cell masts on roads or buildings (look up and you see everywhere, more and more!) or Smart Meters attached to a neighbours house. 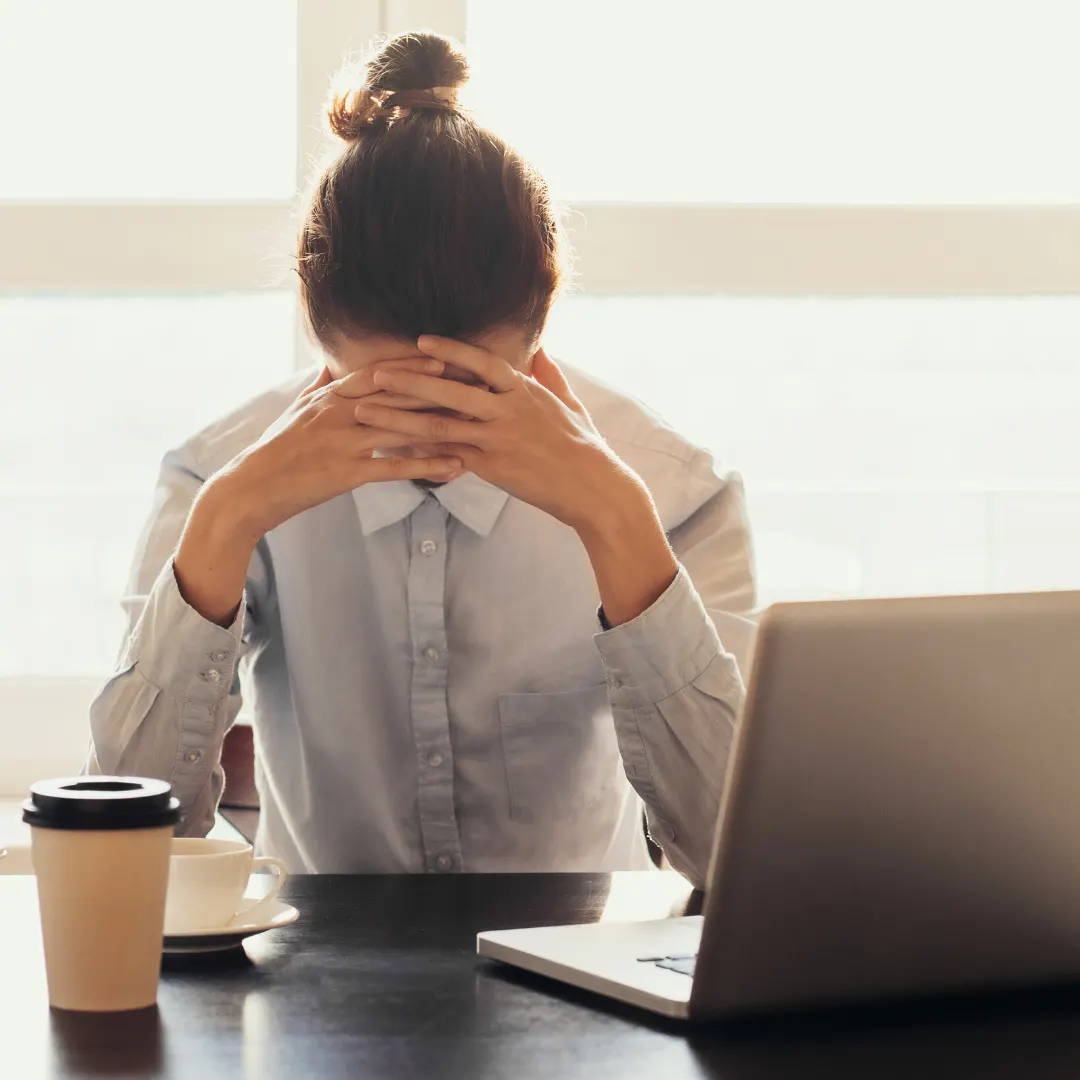 Who does this affect?

According to conservative estimates of independent EMR researchers,at least 40% of the population suffers from “mild to moderate” symptoms from electromagnetic radiation.

Why is this affecting so many people more and more?

Consider the massive increase in electronic devices! In fact, just think of the increase in smartphones alone, let alone tablets, smart speakers, wearable technology and so much more....

There are Government targets to have smart meters in every home.

Bluetooth, Wifi and soon the even more powerful and disruptive 5G will interconnect them all engulfing us in ever more EMFs.

How Bad is it Really?

We know people who suffer every day, children who can't go to school because of the powerful Wifi in schools.

In some countries, states or towns such as France, California, or Torino in Italy WiFi has been banned in Primary and some other Schools. 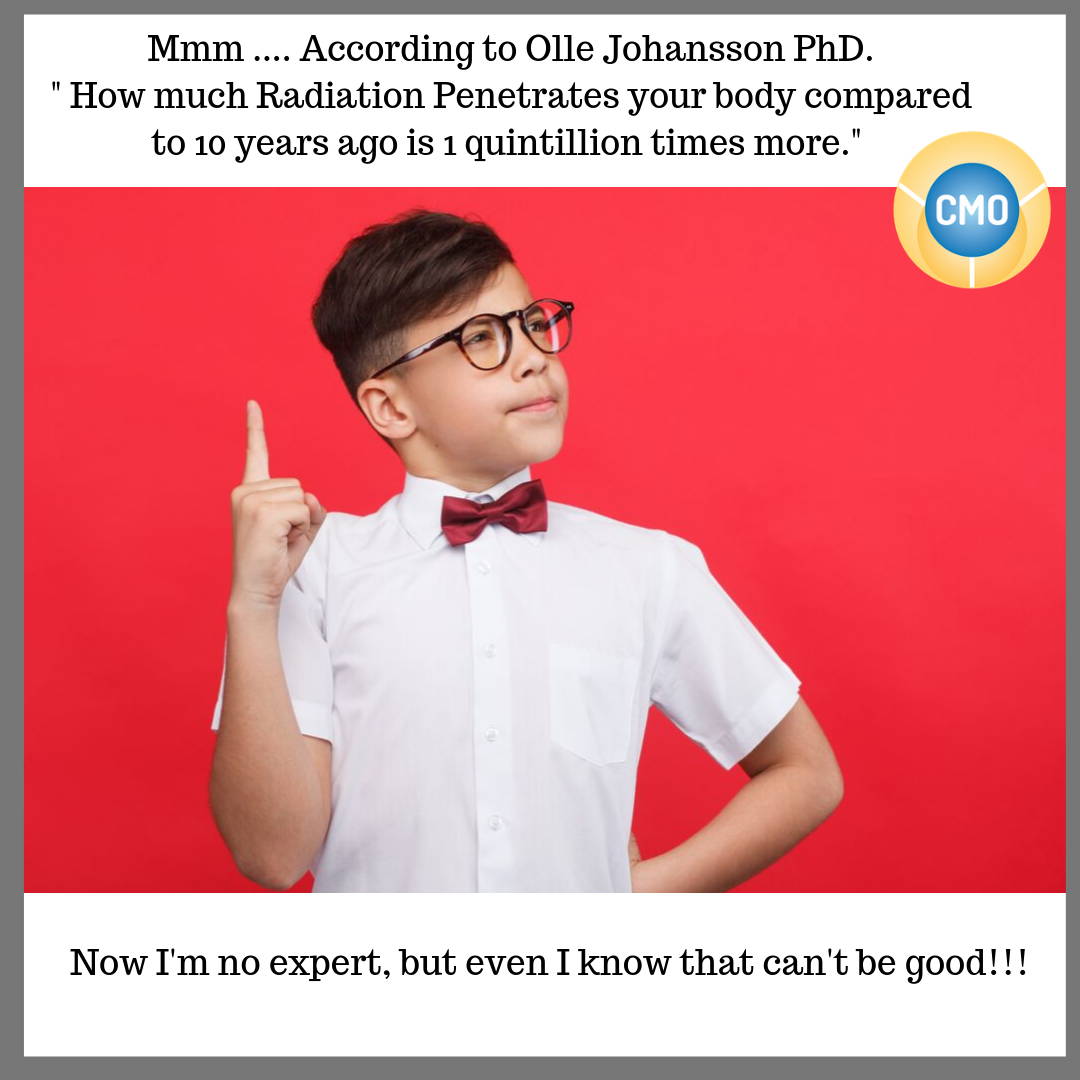 And long term it can and will get worse.

Mobile phones have been called “The Cigarettes of 21st Century”. It took more than 150 years to prove that smoking tobacco is injurious to health.

Are we waiting for more conclusive data than we already have on the harmful effects of radiation ?

It is estimated that 3% to 8% of the population suffer considerably more than the rest of us and have Electromagnetic Hypersensitivity Syndrome (EHS).

The worst sufferers are considered to be disabled by it...

• Heart palpitations and a pressure in the chest

• Skin burning, redness, rashes and tingling particularly on the face and arms

• Tinnitus (ringing in the ears)

• Anxiety or tension within the body - often experienced as inner agitation that seemingly comes from nowhere.

• Mood-swings (the endocrine system, which governs our hormones, is highly affected by Electromagnetic Fields (EMF) pollution). 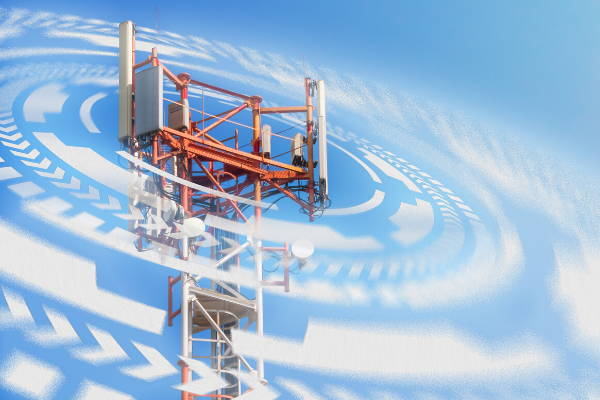 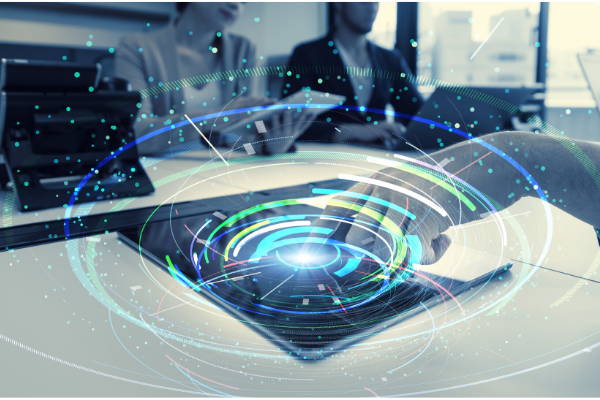 How Do You Know If EMR is affecting You?

Generally, if things are just that bad, it has to be something!

• The symptoms have progressively worsened over time as EMRs have increased

• Time feeling well in the country is followed by feeling poorly within a day or two of returning to a town or city.

• Symptoms follow very soon after a new installation such as a stronger WiFi system at home or work, or a new cell-tower in the area.

If you tend to feel better when you are out in nature and away from Electromagnetic Fields (EMFs), during a power outage, or when you turn off or get away from certain EMF sources, EMF’s may be affecting You.

If you experience any adverse symptoms near cell towers, cell phones, computers, Wi-Fi routers, power lines, fluorescent lights, electrical wiring or any other electrical devices, you are probably sensitive to electromagnetic fields.